Our personnel represents our most important and valuable asset and in this respect we place particular precision in recruiting and training our staff to ensure that the services rendered to our clients are constantly of the highest level.  Our firm comprises of highly qualified and experienced individuals, who are capable of addressing our client’s requests in a timely and efficient manner. 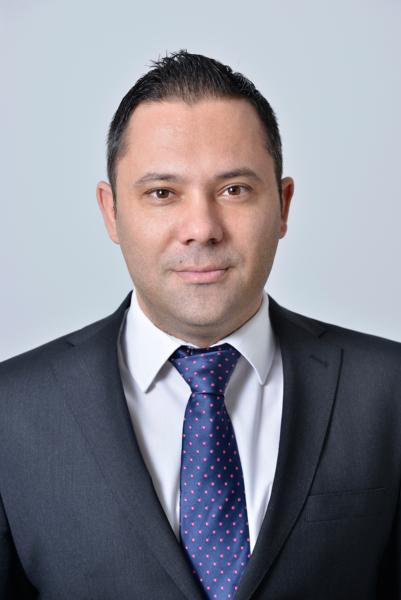 His portfolio of clients included a number of international companies operating through Cyprus, as well as local entities involved in financing and trading operations. Vasilis was heavily involved in international tax planning, gaining extensive experience through his participation in numerous advisory projects including corporate, real estate, merger & acquisition transactions and restructuring operations at both national and international level.

Vasilis is the Managing Director of VGDA since its establishment, focusing in the promotion of Cyprus as an international financial centre by organising and delivering presentations in CIS and Middle East countries with a view of establishing business relationships. 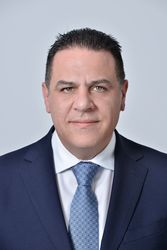 Antonis started his career in 1993 in the Audit & Assurance Department of a medium-sized audit firm, where he qualified as a Member of the Association of Chartered Certified Accountants in 1997. He worked there until 1999, and as an Audit Manager he specialised in the audit of Retail and Manufacturing companies.

From 2000 up to 2002 he worked as an Audit Manager for a Big-4 International Audit firm, where he specialised in the audit of Telecommunication, Media and Manufacturing companies. He later moved to the industry, where during the period 2003 to 2014 he held the positions of Chief Accountant and Chief Financial Officer of the largest Media Group of Cyprus.

He heads the Audit & Assurance Services department since the establishment of VGDA. 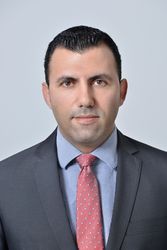 Constantinos started his career in 2003 in the Audit & Assurance Department of a Big-4 International Audit firm, where he qualified as a Member of the Institute of Chartered Accountants in England & Wales in 2006.

In 2007 he moved to the Transaction & Restructurings Department where he assumed the role of Senior Manager up until 2014. During his tenure, Constantinos managed and executed a large number of financial advisory engagements to client organisations across all industry sectors (service offerings pertaining to Transactions, Capital Markets, Restructurings, Forensic and Corporate Finance), including some high profile and unique projects.

During his career he has undertaken various challenging roles/assignments, including:

Constantinos leads the Advisory Services Department of VGDA since 2017.

This tax alert summarises the recent amendments to the NID rules which further enhance the tax...

This tax alert provides basic information regarding the filing of the Temporary Tax Return for...

VGDA is pleased to share its new publication on the Tourism Market of Cyprus. Please click to...

This newsletter analyses the key provisions of the Law that apply as from 1 January 2019.

VGDA is pleased to share the Tax Calendar for 2019 regarding the due dates for tax filing,...

The purpose of this document is to provide a summary of the changes pertaining to the employer...

The Cyprus’ Intellectual Property (“IP”) Regime, which has entered into force a few years...

The Government of the Republic of Cyprus has, on 27 September 2017, launched an investment...

On 30 June 2017, the Inland Revenue in Cyprus issued a tax circular to govern the treatment of...

Due to the imminent implementation (effective from 3rd of January 2018) of the new European...

Tax Alert - Restructuring of back to back loan arrangements

Intention to abolish back to back margins

Tax Alert – Tax Rulings In accordance with Circular 2016/13 issued by the Cyprus tax office as...

Tax Alert – Changes to the Cyprus IP regime A new draft legislation has been presented to...

Tax Alert – Negotiations between Cyprus and India completed On 30 June 2016 the...

Cyprus has signed a new Double Tax Treaty (DTT) with Jersey. This DTT is expected to come into...

Tax Alert – Double Tax Treaty with Ethiopia Following the conclusion of a series of...

The second set of amendments in the provisions of the Cyprus tax legislation aim towards further...

Please be advised that according to the Inland Revenue Department the procedures required by the...